Parshas Pinchas Yirmiyahu 1:1 This week begins a series of haftorah readings which reflect the inner feelings of the Jewish people during their final months of the year.The series consists of moving visions of the prophets depicting the pending Jewish exile and destruction of the Bais Hamikdash and concludes with an ongoing exchange between Hashem and the Jewish people expressing a strong desire for reunification. … END_OF_DOCUMENT_TOKEN_TO_BE_REPLACED 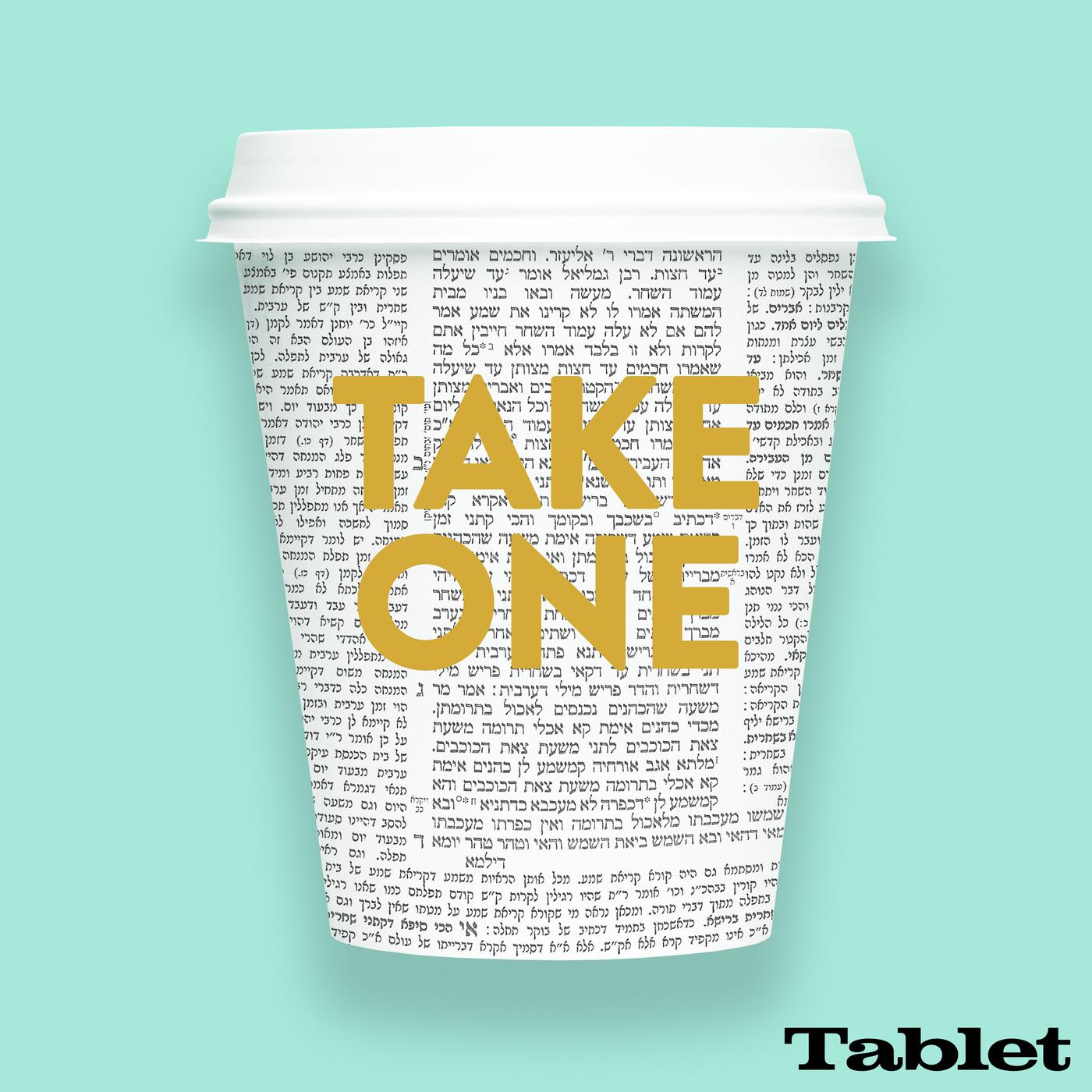