Help Us Reach Out

We need to Do More to reach out to this Generations Religious identification in the U.S. has been ​dropping​ over the last few generations. And while there are no solid numbers regarding Gen Z’s religiousness at this point, Pew Research ​found that more than a third of young Millennials in the U.S. identify as having no religion. Despite that trend, Gen Z respondents showed a belief that it’s important to be spiritually fulfilled and an interest in looking for guidance. 60% said they are searching for spirituality outside of organized religion, while 87% said that taking care of their soul is important to them. 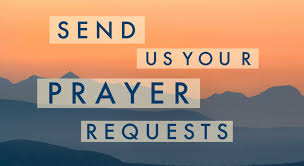